The forecasters reckon that this August Bank Holiday weekend is set to be a scorcher. Well, at least bearable temperatures to sit outside. So we thought we’d give you five lovely NottsNight pubs where you can enjoy a pint in the garden.

The grand daddy of Canning Circus pubs, the Sir John arguably has the best beer garden in the city centre area. Having undergone extensive refurbishment a couple of years ago, the Lincoln Green company has also added a micro pub within the pub called the Dog and Thief, which serves up some great craft beers. 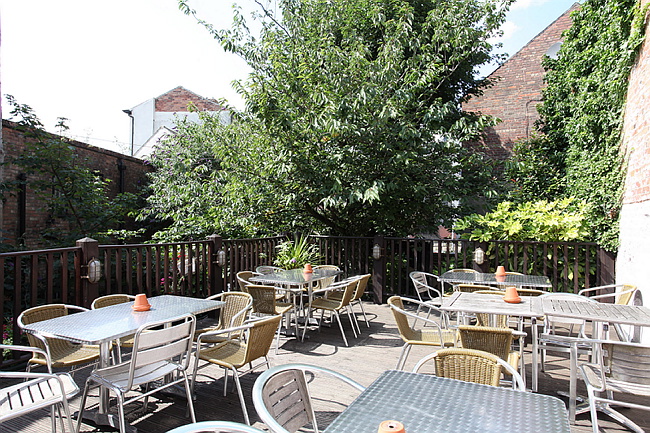 Looking from the outside, you wouldn’t know that this unassuming boozer even had a beer garden, but The King Billy – just a stone’s throw from Sneinton Market – is full of surprises. Admittedly, the rooftop garden is used year round as a smoking area, but on a sunny afternoon you could easily be on a balcony in the Med. Providing your resort overlooked a tower block. But you can’t argue with the quirky charm of this one.

It wasn’t too long ago that the rear yard of the Lincolnshire Poacher was a great place to pick up a selection of cigarette butts, splinters and broken glass. Thankfully, this has now been transformed into a bustling beer garden with loads of character. Plus, the Poacher has one of the biggest selections of real ales and whiskies in the whole of Nottingham – a perfect way to laze away a warm afternoon. 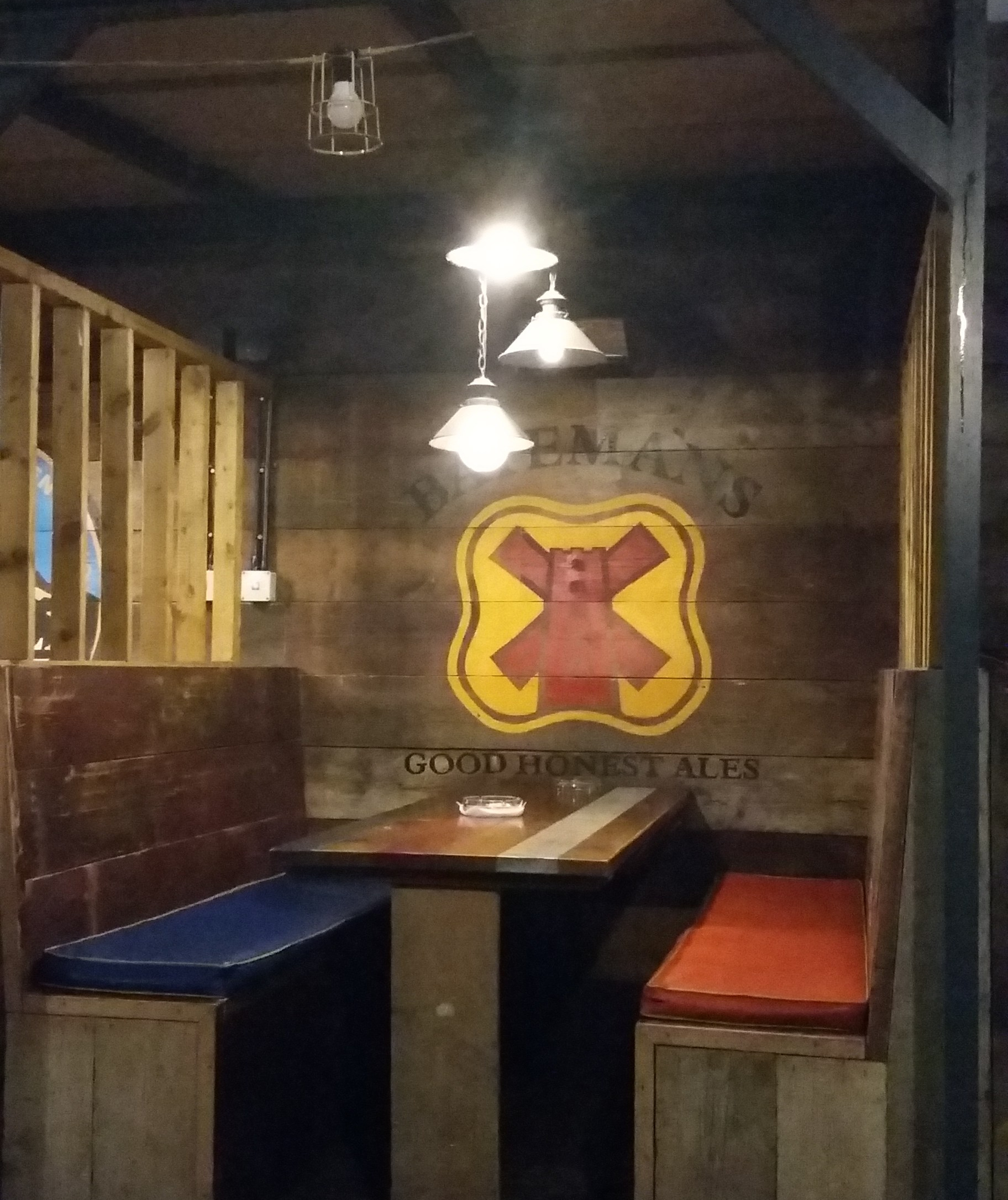 There aren’t too many pubs that provide a place to park your boat – on the inside – but this former waterway warehouse is full if surprises. The Canal House can get incredibly busy with the after work crowd, but be patient and wait for a table – and you could imagine yourself somewhere closer to Munich with a stein of something cold.

Bigger than most in every sense, The Victoria makes a great starting – or finishing – point for a pub crawl around the rest of Beeston. The sprawling beer garden features a marquee that can be opened up on the sunniest days, and has the added advantage of a side gate taking you directly to the Nottingham-bound platform of the railway station. The word “oasis” may be pushing it, with the occasional thunder of a 125 passing through – but this place doesn’t lack character.