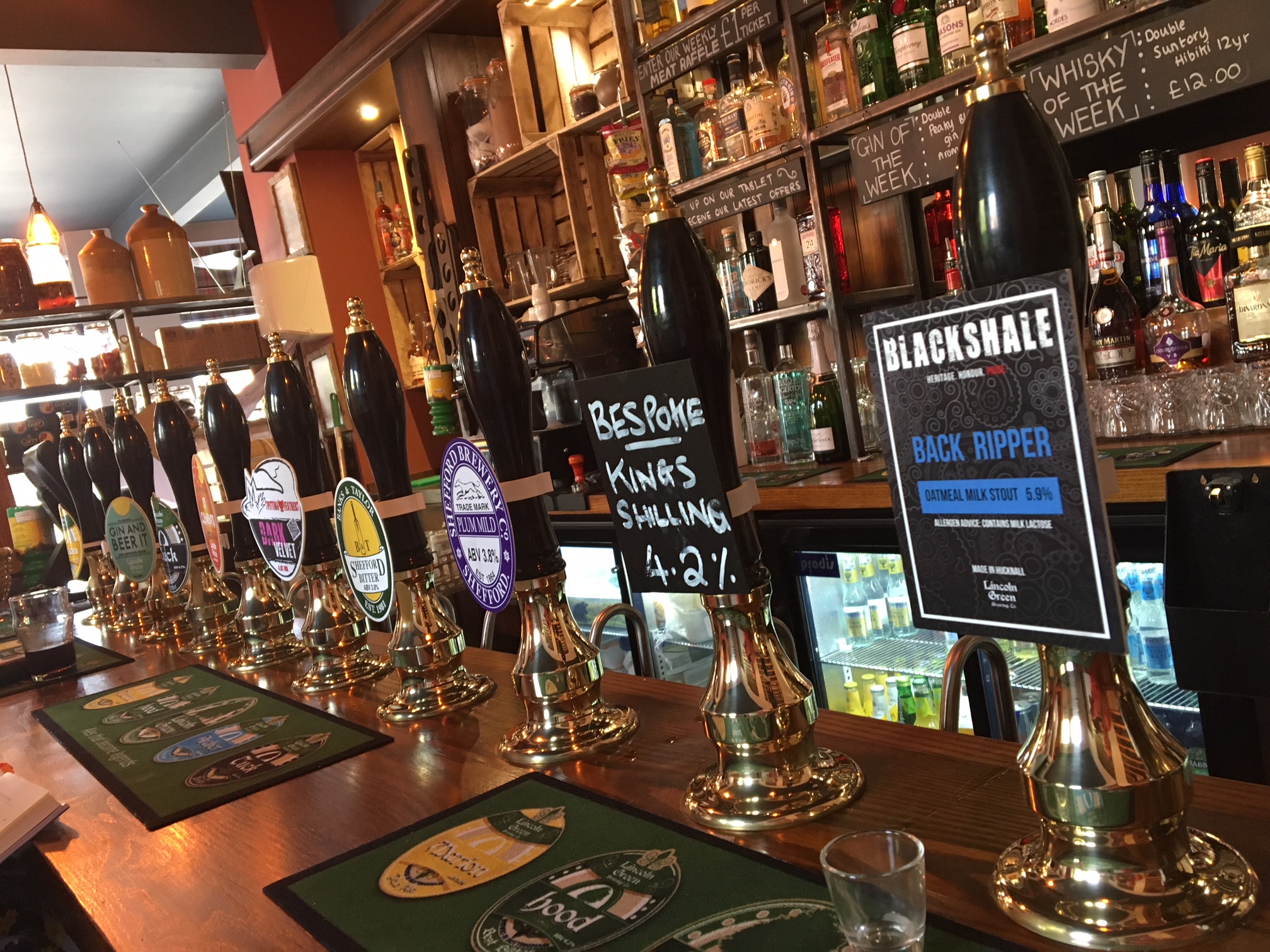 Should you find yourself needing a book on vintage transport, or a Nepalese meal served at the lowest possible level compared to Everest, this part of Carlton Hill is just what you need. Oh, and it also have a rather nice pub.

The Brickyard was opened as part of the ambitiously expanding Lincoln Green family, and while this is much smaller than it’s big sisters The Sir John and The Station Hotel there’s still a full collection of its ales on rotation and a couple of guest beers too.

The layout is somewhat limited to the building’s former life as a shop unit, but the space has been well used. The main bar gives way to a cosy snug and a tiny smoking area which doubles up as a makeshift beer garden. 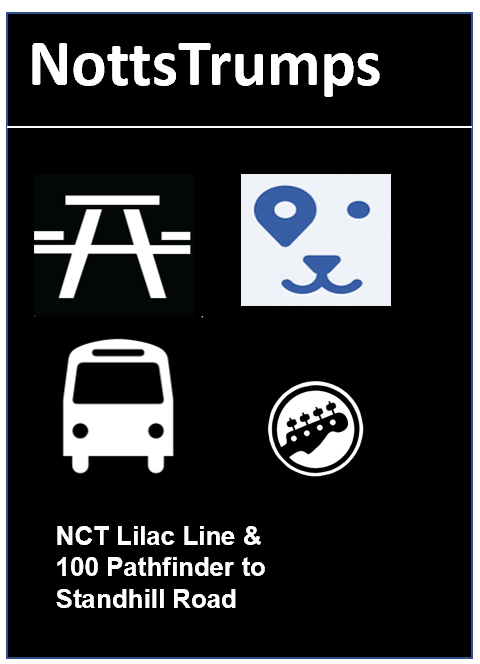 Music? Acoustic acts and an occasional open mic night, otherwise you can make your own conversation.

Food? Unlike some of Lincoln Green’s larger outlets, you’re limited here to simply bar snacks and sharing platters, including a tempting looking cheese board.

People? A steady mix of locals trying out the relative newcomer, along with real ale fans seeking out a treat on several handy bus routes.

Opinion? Lincoln Green’s steady expansion appears to be paying off. They know their market and seem to be choosing just the right locations for new pubs. This one should thrive.