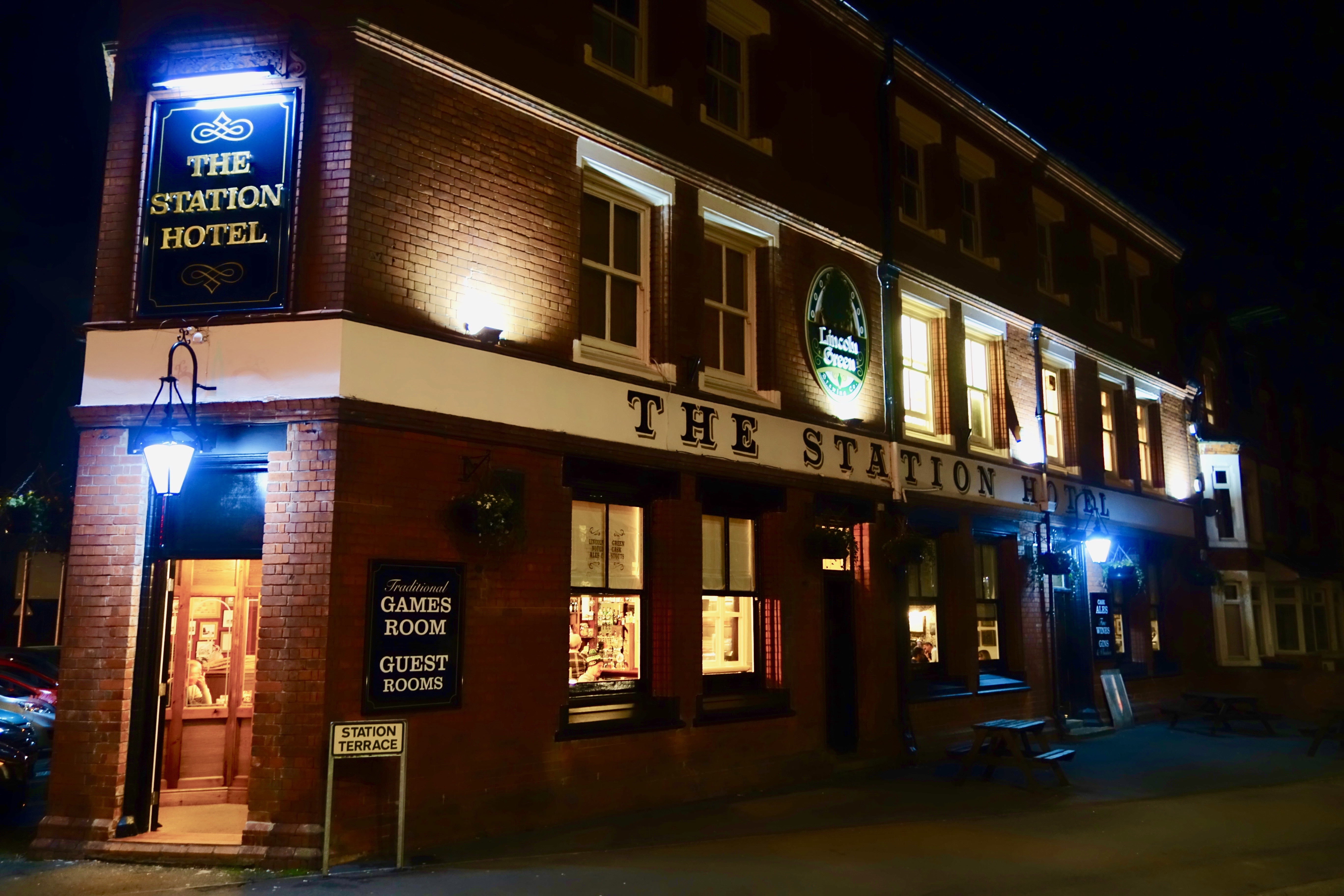 A beacon of excellence in a sea of Greene King mediocrity, The Station Hotel, as its name suggests, is exactly what you’d expect from a Victorian station pub. Comprehensively transformed by Hucknall’s Lincoln Green brewery in 2017 and operating as their Tap House, railway memorabilia permeates throughout the three-roomed pub, along with a photo wall featuring the great and good of Hucknall’s past.

Real ale is the star of the show with anything between 12 and 20 handpulls dispensing across a twin-fronted island bar that sits between the public and lounge areas. There’s a wide range of its parent company’s offerings plus an increasingly confident range of ales from other independent brewers – often in the form of a tap takeover. There’s also plenty of whisky, gin and lager on offer to keep everyone happy. The food is of excellent quality when you can get it.

An absence of TVs and fruit machines make for a relaxed conversational atmosphere, punctuated only by slightly iffy soft-rock power ballads and occasional comic scenes of confrontation amongst the impressive canine contingent ,who are afforded the privilege of their own house beer! 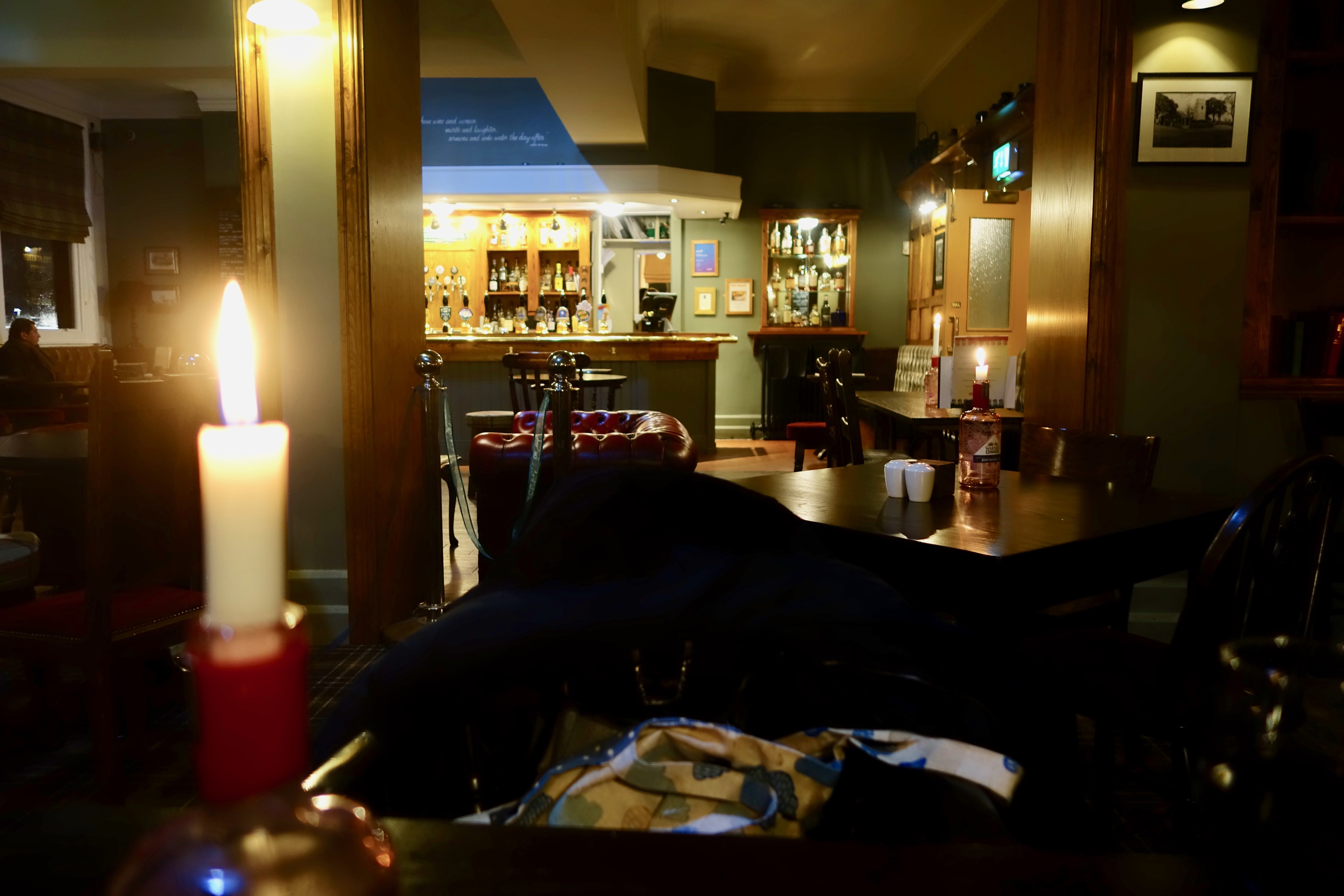 Music? Occasional live music at weekends in the lounge – if you’re lucky this may feature the guitarist from Spiritualized! Otherwise, an ‘eclectic mix’ of indie hits and soft-rock anthems.

Food? A light lunch menu Monday to Saturday plus traditional Sunday roast. Evenings feature a choice of classic pub fare or the pizza menu. A pie night adds to the mix on Mondays.

People? Dedicated drinkers gravitate to the bar area via the main entrance at the flatiron corner of the building. Others opt for the lounge entrance at the side There’s a friendly mix of punters throughout.

Opinion? There’s nothing in Hucknall to beat The Station for range, comfort and quality. The large range of ales put it firmly in the city centre class but with plenty of space in which to get settled down for a good session.