More details have been revealed for a huge festival celebrating Nottingham’s caves. A massive 830 caves have now been mapped across the city by resident archaeologist Scott Lomax, and this years event – from 11th-13th May – will include the chance to explore some brand new locations. 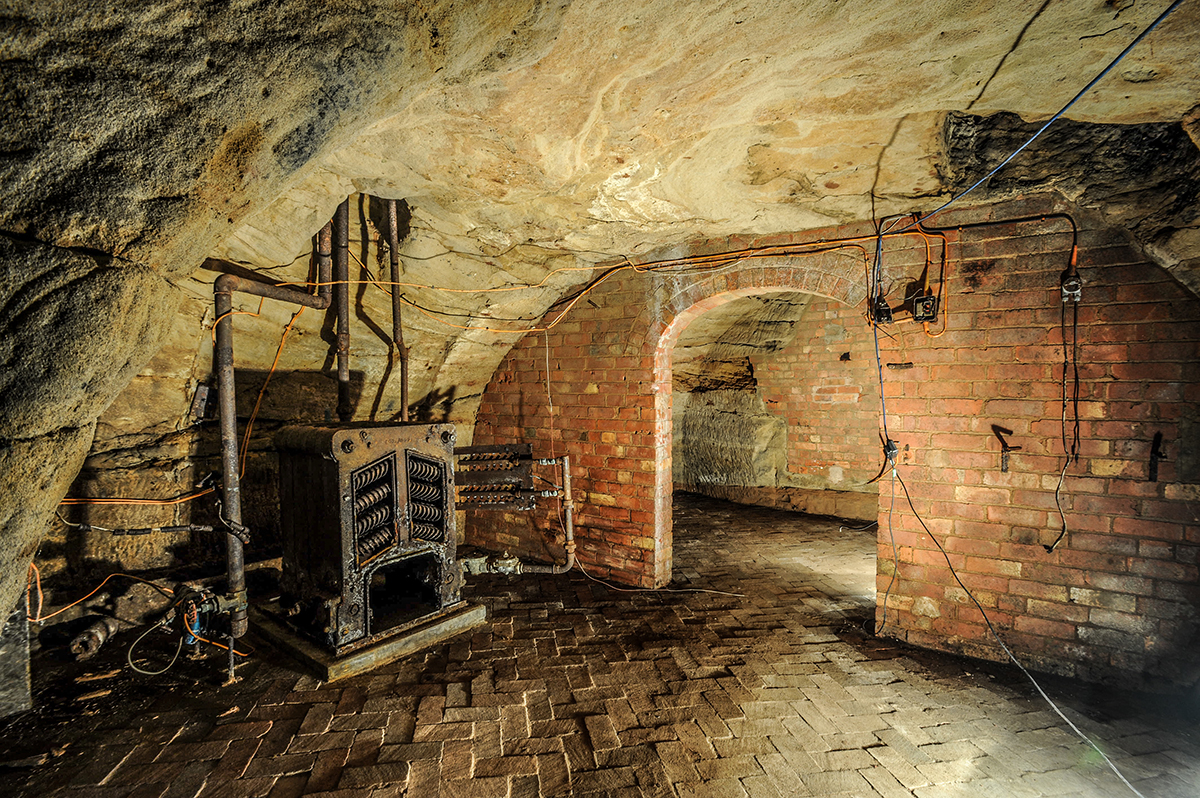 It’s the perfect companion to our own lovely NottsNight Underground Trail, which guides you around pubs in the city which feature caves. Among those taking part in the festival are Ye Olde Salutation Inn on Maid Marian Way, The Malt Cross on St James’s Street, The Bell in Old Market Square and The Lost Caves inside the Curious Tavern on George Street.

One of the festival highlights will be a ‘secret underground cinema’ at an as-yet undisclosed location in the city, which will give visitors the unique opportunity to experience a film in the confines of a cave. There will be five film screenings including The Descent, 2005 (18), Napoleon Dynamite, 2005 (PG), and Robin Hood, 1973 (U).

Cave City: Nottingham Underground Festival is a collaboration between Nottingham City Council, Visit Nottinghamshire, and a number of independent venues. The festival has been made possible with money from the Heritage Lottery fund .

To plan your visit during the cave festival and book tickets head to the Whats On Nottingham website.