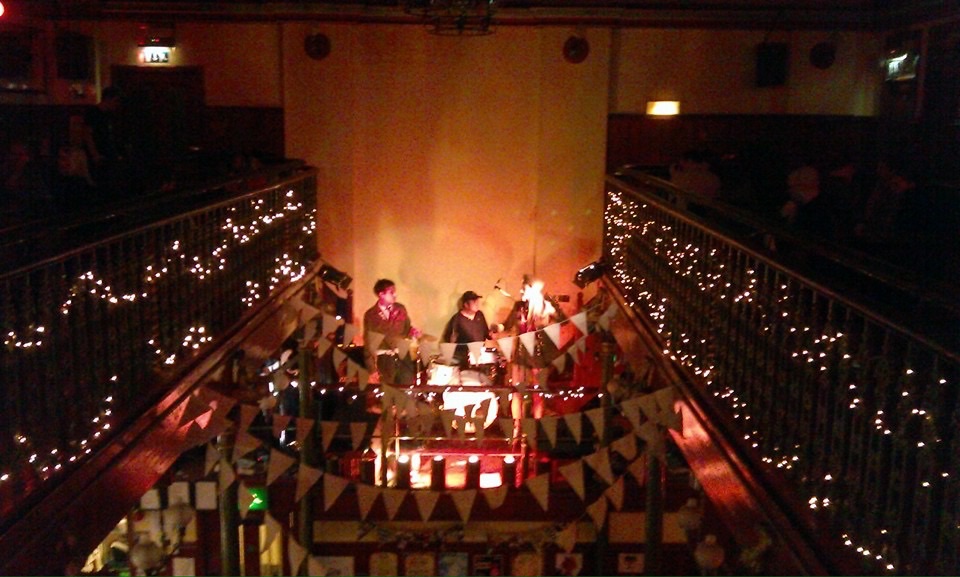 Summer 2018 saw dark days for the Malt Cross, which suddenly ceased trading. But thankfully, the venue has been saved – curiously, by the YMCA, which has now reopened the only surviving music hall of its kind outside London.

On the bar you’ll find four real ale handpulls and a selection of craft beers – though these  days it seems the move is towards the stronger brews.

But the real star is the architecture – on no fewer than four floors. From the balcony you can stare down at the stage, often home to live music. Or, by prior arrangement and during advertised tours, descend into the bowels of the caves. 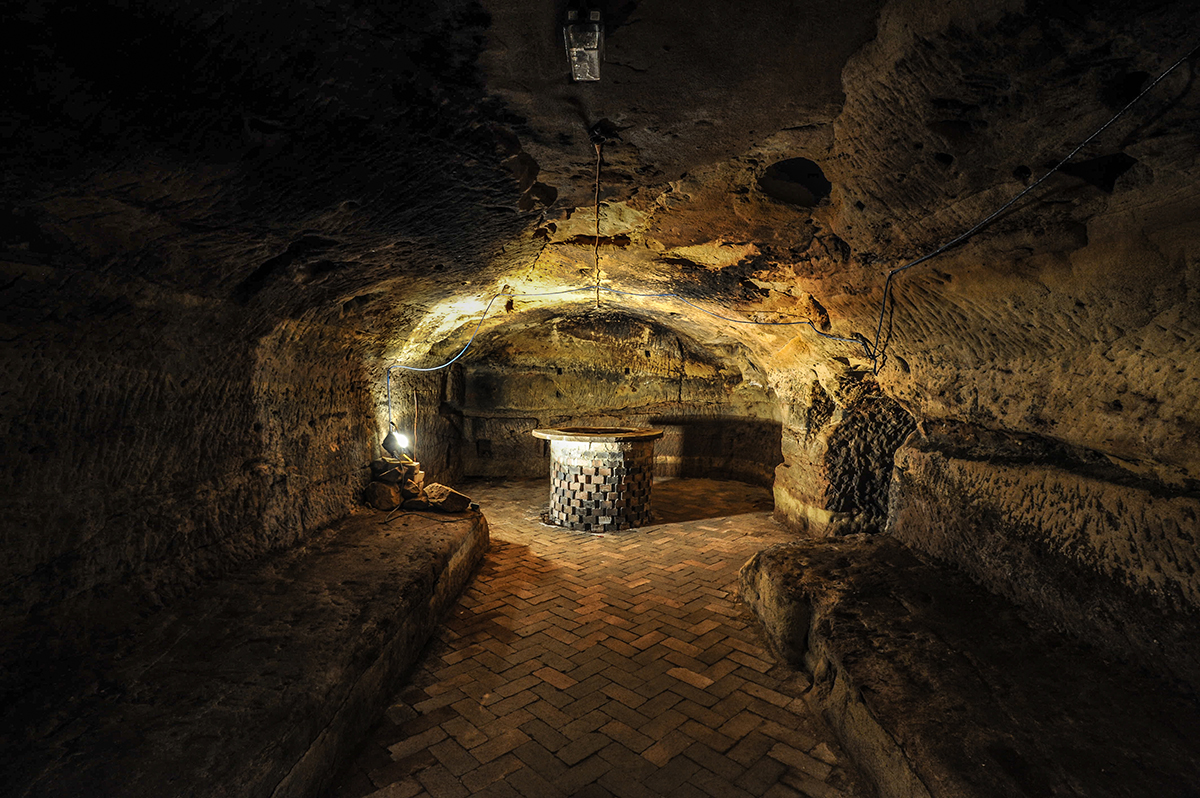 Extra features come in between, with small galleries, a craft store and even a vinyl record shop. 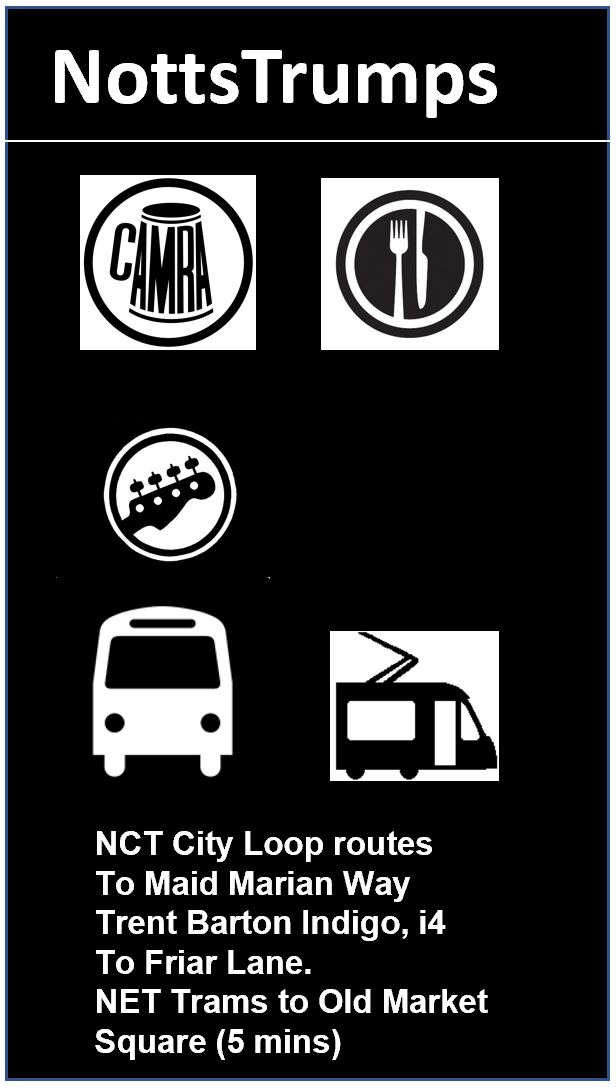 Music? Yes. Anything from gypsy jazz to open mic and funky DJs, though not every night.

Food? At one stage there was a strange burger/sandwich menu which required you to tick boxes. We hope it’s been replaced with something simpler, as lunch shouldn’t involve doing admin.

People? You’ll see plenty of hipsters here. After all, there’s a barber-shop-cum-coffee-shop almost opposite. FFS.

Opinion? In Victorian times, this place was the equivalent of Yates’s or Wetherspoons. A house of ill repute filled with dodgy characters and ladies of the night. You can still find three out of those four things on St James’ Street, but step through these doors and it’s a different world. Bring a tourist here before the Trip (or instead of it) and they’ll be thankful for it.