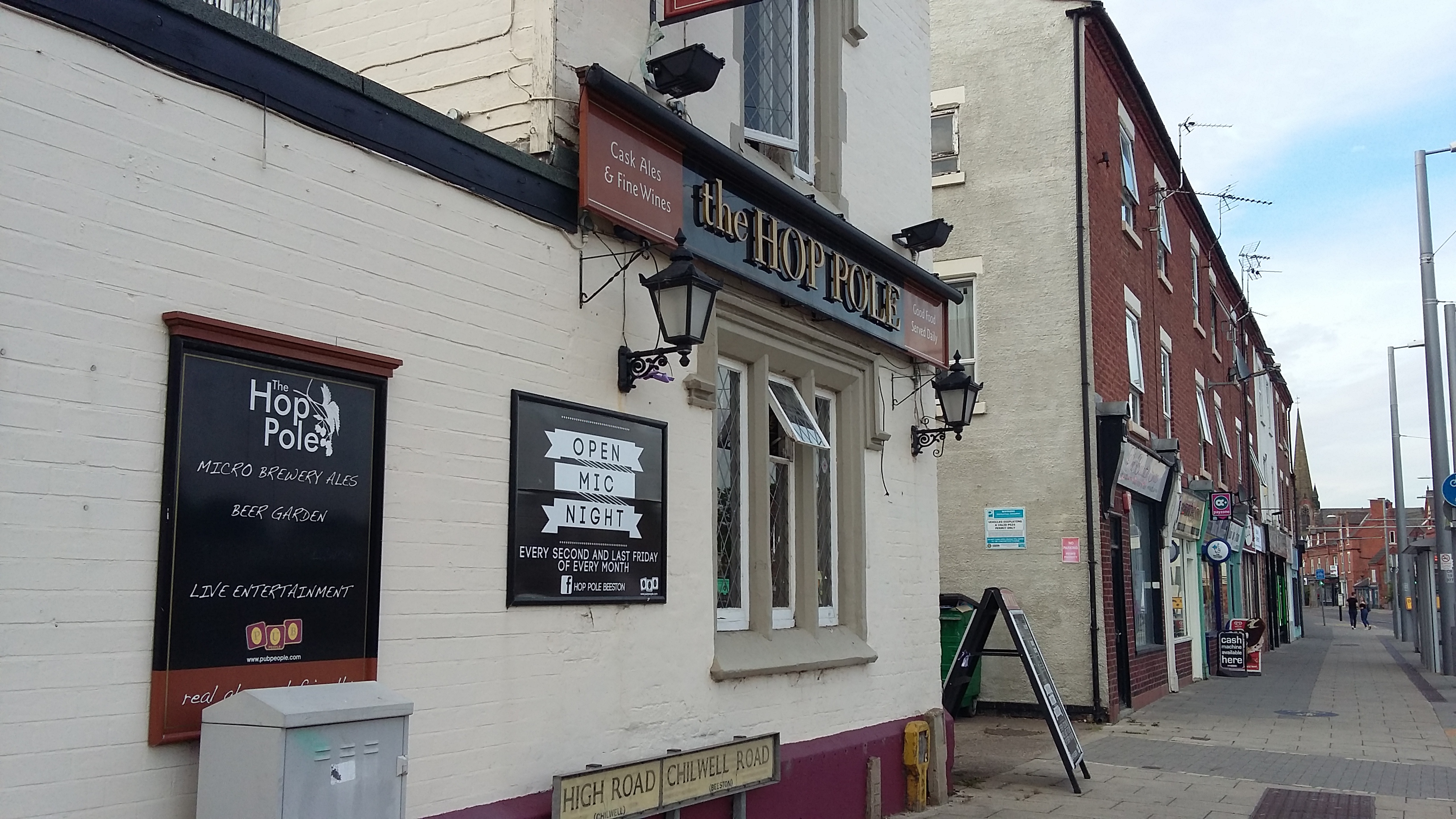 While much of the rest of Beeston and Chilwell has modernised and turned to the high end market, the Hop Pole does what it’s always done best – simple, honest service and good beer.

A snug front bar makes way to a longer, open room at the back, which is often used for live music and other events. On the bar itself, up to seven well kept real ales and – thankfully – not too much concession to craft beers; there are plenty of other nearby places for that sort of thing.

To the rear is a cosy beer garden, though more used as a smoking terrace by most of the locals. 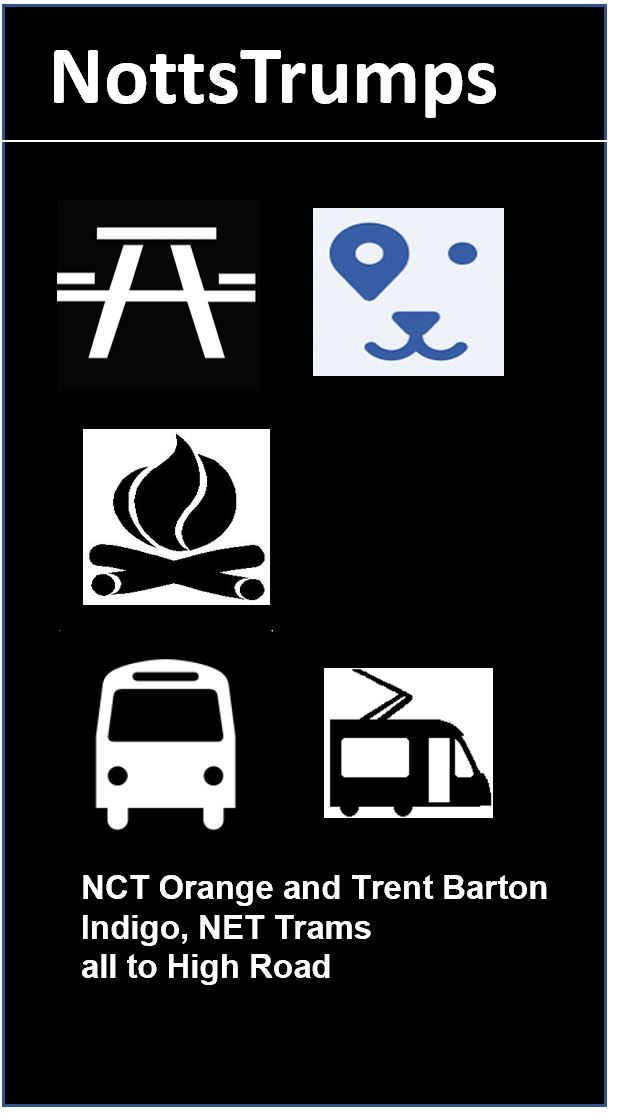 Music ? Live gigs can often be found at the weekends, with occasional open mic nights during the week. Times vary – see the blackboards for details.

Food? With so much lovely beer, you only really need crisps and nuts.

People? The Hop Pole has long been a favourite for locals, who like something a bit traditional. The arrival of the tram in recent years has added to the trade too.

Opinion? There are some “young upstarts” within easy walking distance of this place, but the Hop Pole thankfully hasn’t been overrun by fads. It remains true to its roots, which is entirely a good thing