The Johnno has had some ups and downs over the past couple of years, and in Autumn 2018 was taken over by the management of The Hop Merchant in the city centre. On our most recent visit, it still appeared to be a work in progress.

On the bar, you’ll find up to four real ales – though curiously no Camra discount as at its sister pub. There’s a huge beer garden out the back, though again, it needs some TLC to bring the place back to its glory days, when a summer music festival used to take place.

Being across the road from the Queens Medical Centre, you’ll fund plenty of students here – but more of the serious intelligent type rather than some of the bawdiness of other pubs we won’t mention. 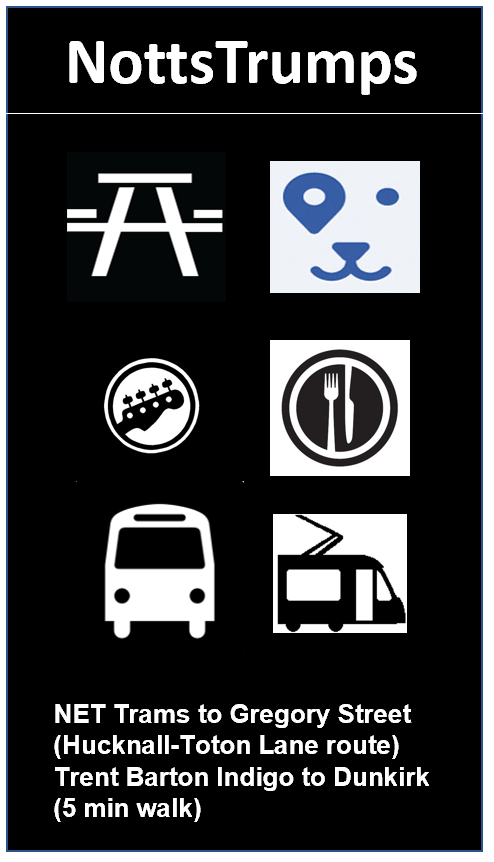 Opinion? The Johnno doesn’t have too much direct competition, and it’s certainly a building with character. But the present management need to inject a little more life to make this place the real destination pub it used to be.