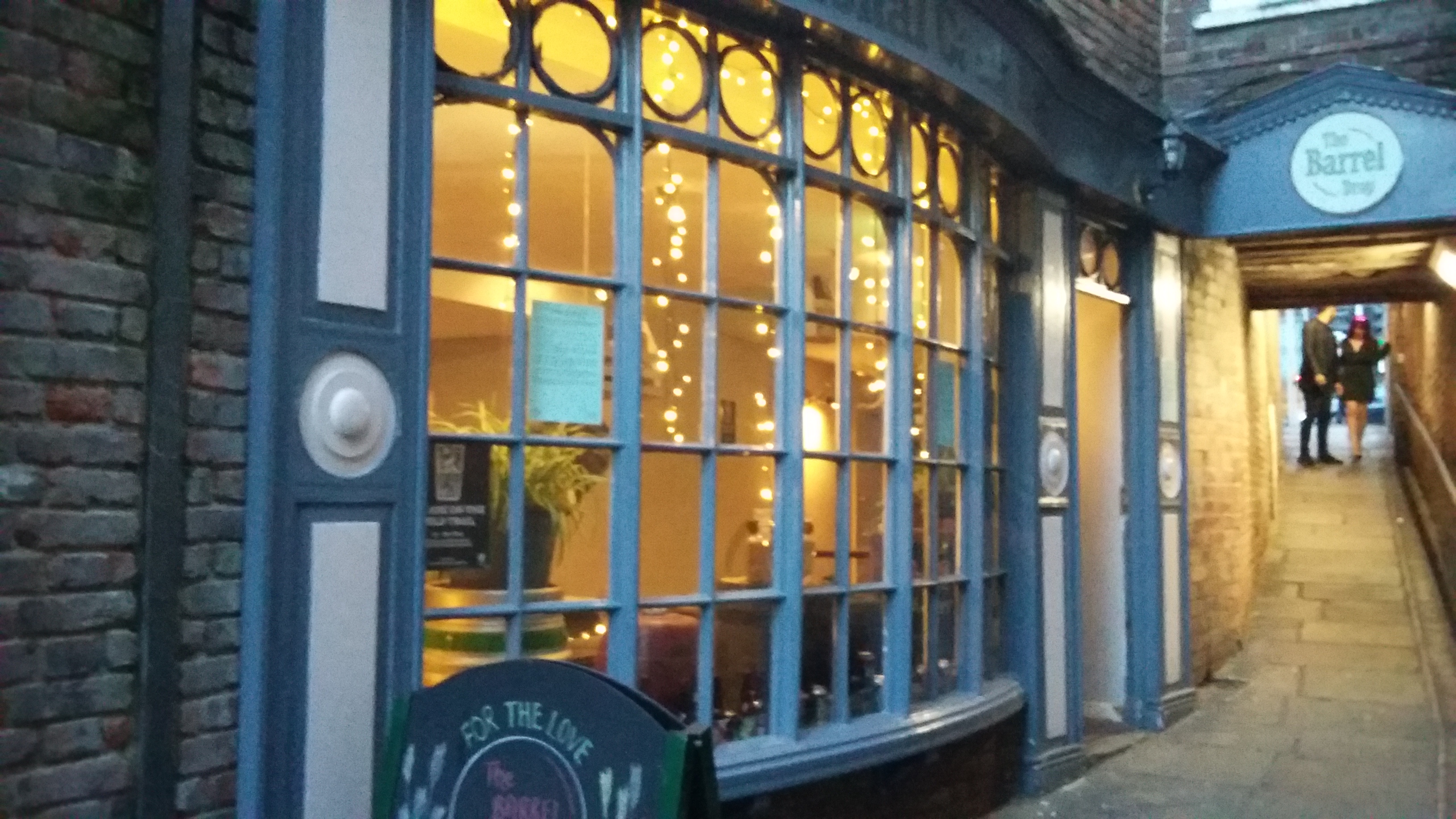 When it first opened, the term “cask ale” didn’t come much truer than in this place, where the beers were dispensed straight from the barrel. Now in the hands of the Magpie Brewery, the barrels have been dropped and replaced with handpulls, which means a slightly more lively pint.

This micro pub occupies a former shop unit (though nobody seems to recall what it sold), arranged around a curious u-shape which houses two tiny toilets. A group larger than four people here is considered a coach party.

At times, the beers here veer rather more towards craft than cask, which means they’re stronger and more expensive. But the management are doing a good job in keeping at least a couple of traditional ales on at any one time, together with a growing selection of cider. 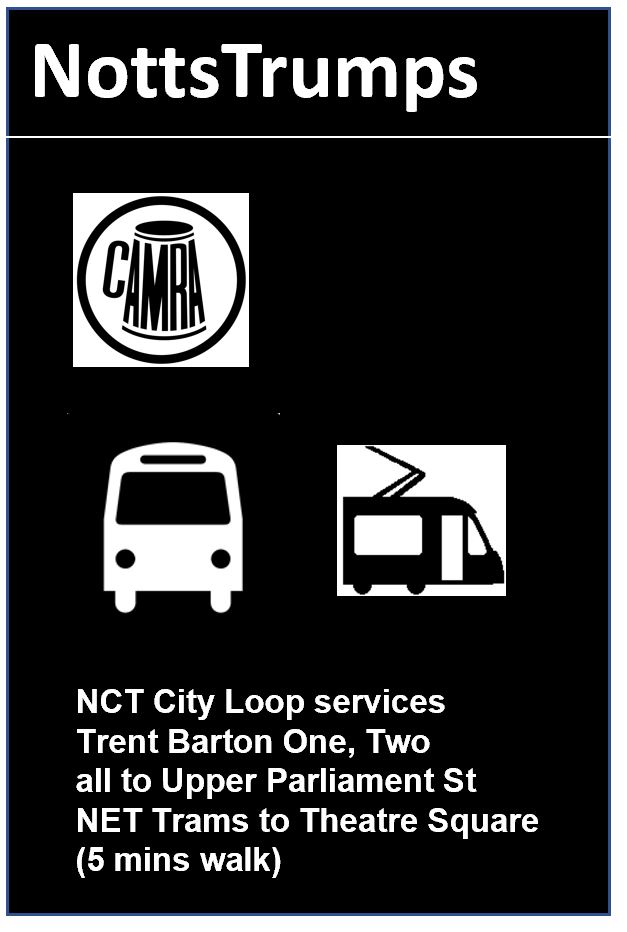 Music? There’s a relatively new open mic night and a weekly quiz. Otherwise you can hear yourself talk over subtle background tunes.

Food? Nuts. Very nice ones at that.

Customers? Being tucked away in Hurt’s Yard, real beer lovers seek this place out. Plenty of passers by do just that, but that’s their loss.

Opinion? Well worth a diversion off the torrid and turgid row of lesser bars on Parliament Street. “Cosy” is a key word. Now open seven days a week.