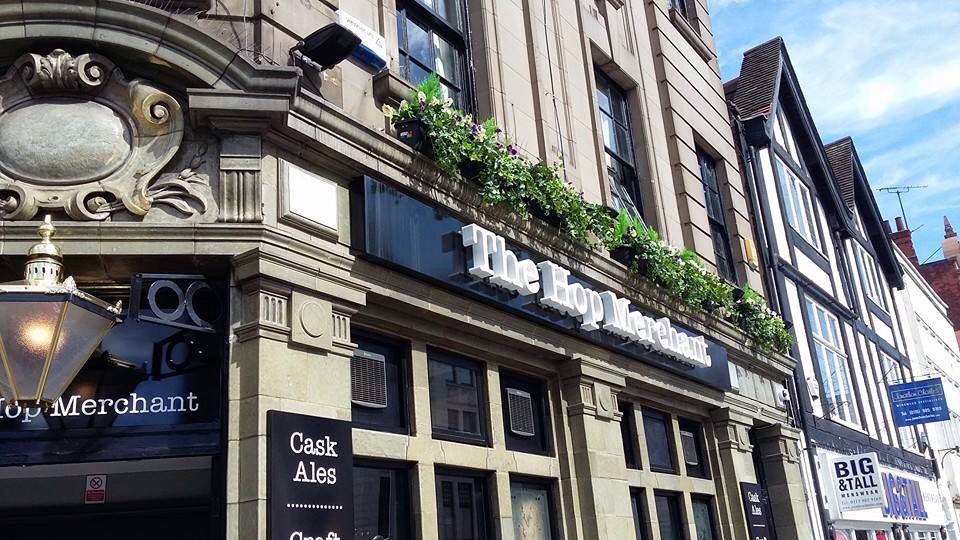 The Hop Merchant is now in the hands of Bass, and that’s a very good thing as far as we’re concerned because beers don’t get much better than a pint of its best bitter. There’s also been a subtle makeover, replacing the sometimes garish lighting with something that doesn’t require sunglasses.

On the bar, along with the Bass itself, you’ll usually find at least two other real ales and a growing selection of craft beers. And if it all gets too noisy in the compact downstairs bar, you’ll find an often empty snug upstairs.

This place has come a long way from the dark and sticky days of the Turf Tavern, which was often filled with people that would have been more at home on a racecourse. Actually jumping the fences. 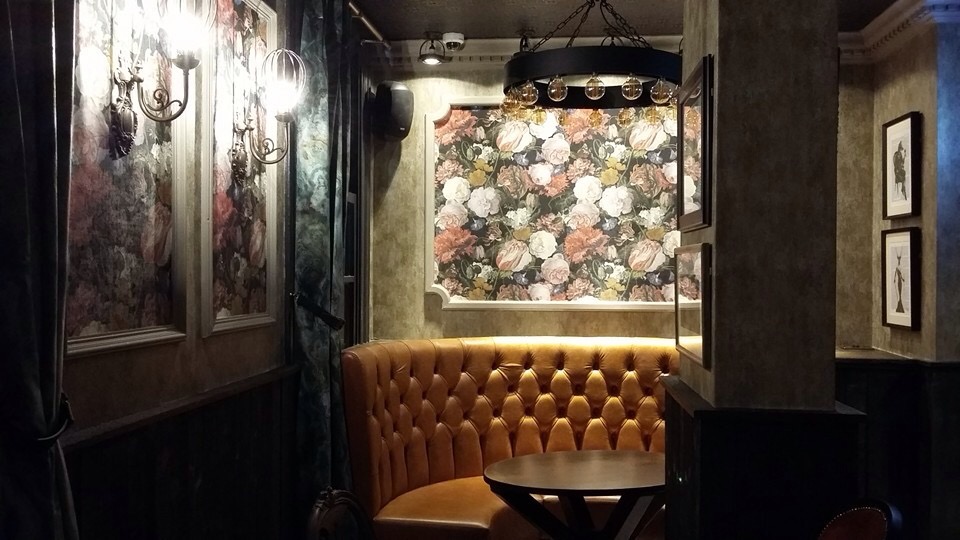 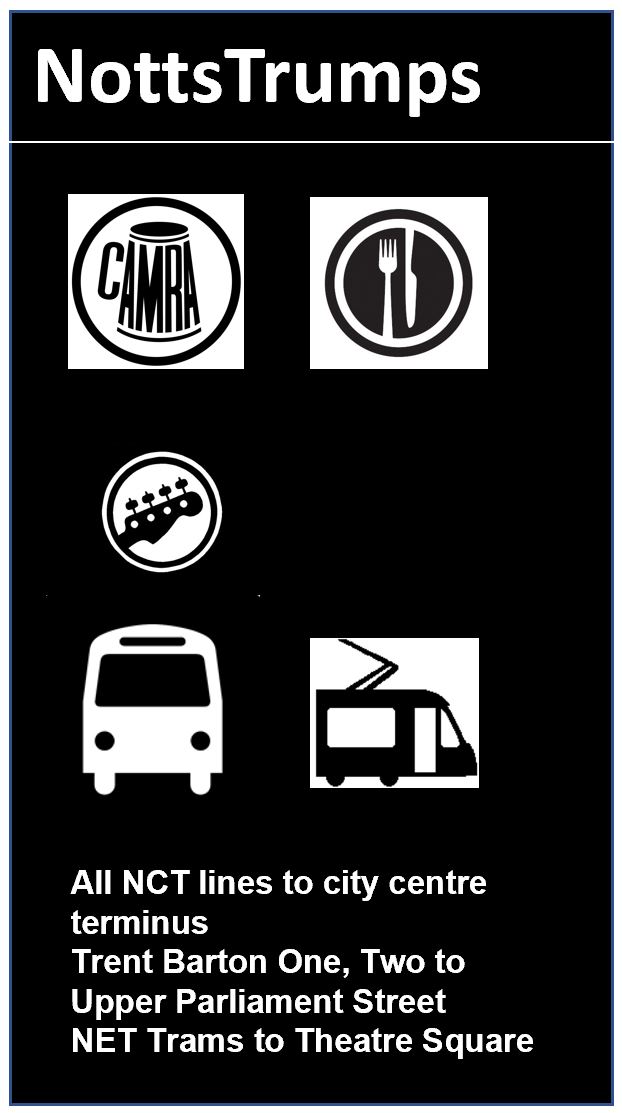 Music? Background tunes competing with the conversation and sport on the telly.

Food? A menu of pub staples and posh-ish bar snacks.

Customers? Some of the meat market and Malibu brigade still cling on from the old days but things seem to be moving more upmarket.

Opinion? The Hop Merchant has re-established itself as a proper city centre boozer, and is now in the hands of a brewery that actually cares about the product.