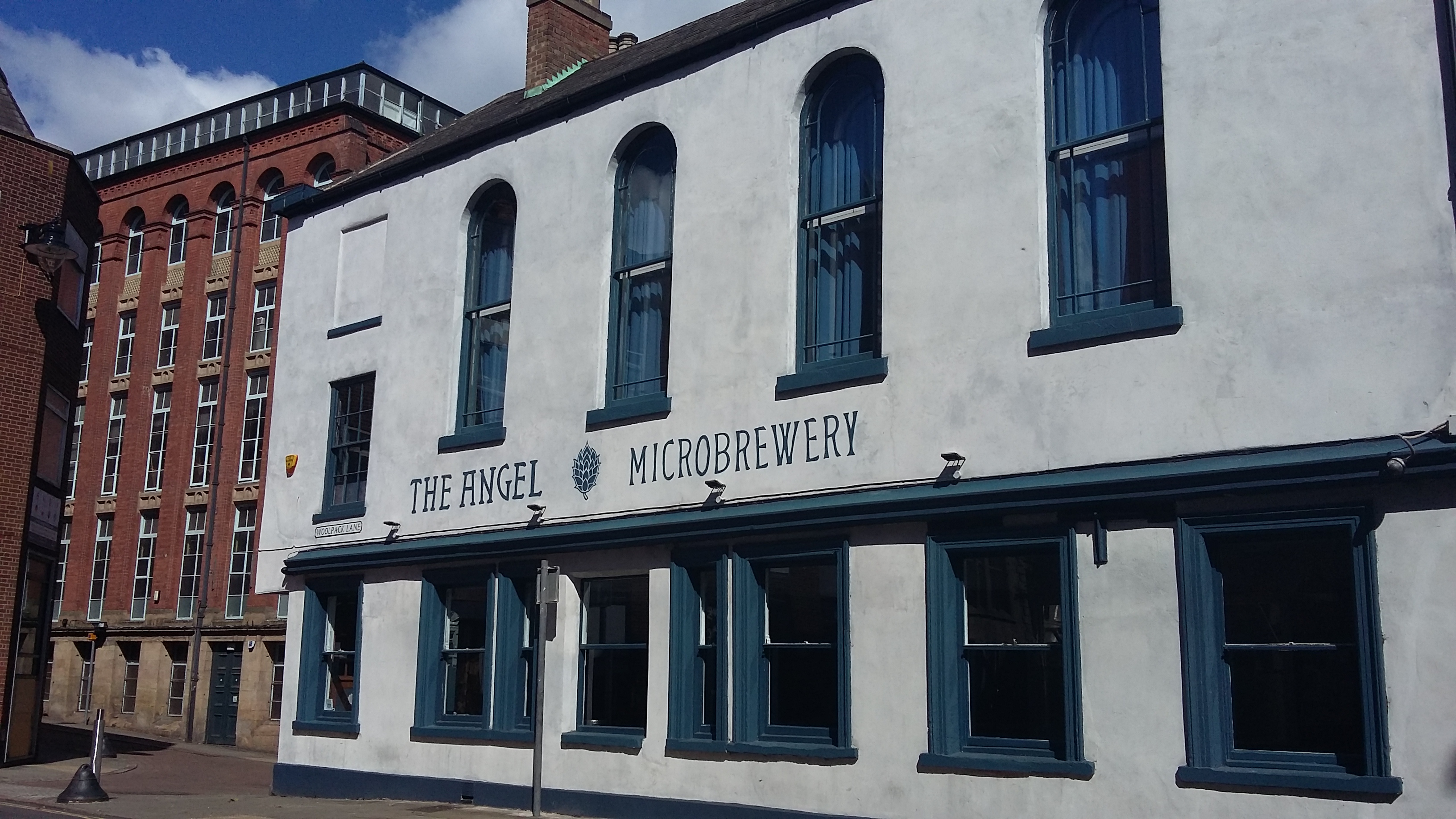 As the Old Angel Inn, this bar was infamous for sticky carpets, questionable beer and a collection of what could best be described as “characters”. Now the Angel Microbrewery has transformed the building, with stripped back floorboards and an air of respectability.

The bar has also been vastly improved. You’ll sometimes find the pub’s own brews on sale, but it’s generally a 50/50 mix of craft and cask. Some of the beers are unfiltered, which won’t be to everyone’s taste, but there’s usually something for all.

The former smelly pool room has been transformed into an organic kitchen, and you’ll still find regular music events. 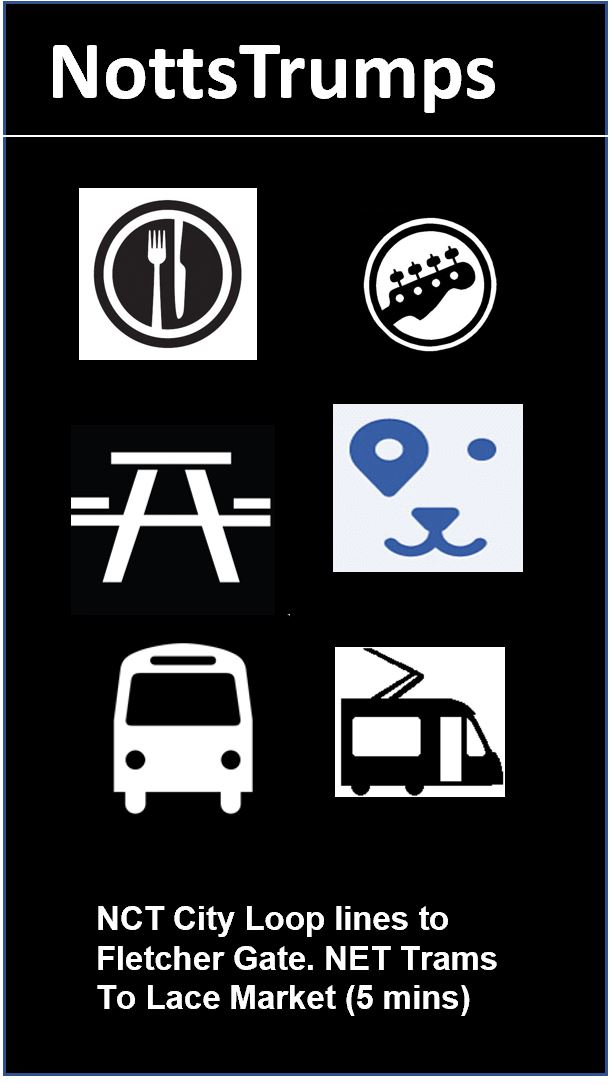 Food? A full menu of comforting pub grub is on offer, including including a wide range of veggie and vegan options.

Customers? Still a whiff of “alt” from the past, the Angel has now turned “hipster lite”, so you’ll be let in with or without a beard.

Opinion? Part of me misses the look on my friend’s faces when I introduced them to the “Owd Angel.” But not a big part. The refurbishment has paid off, as demonstrated by the weekend crowds.