Great things happen for a reason. And a decision by a judge and three magistrates at Nottingham Crown Court in 1977 paved the way for what has become one of the most consistently successful breweries and pub companies in the city. Chris Holmes and his business partner Ron Picking had applied to reopen the Old King’s Arms in Newark, but the town’s magistrates rejected the application.

It was won on appeal, partly on the grounds that, at the time, most of the pubs in Newark were run by just one brewery, Courage. It was the courage and conviction of Chris Holmes that led to what we now know as Castle Rock – a still-independent brewery and pub company in Nottingham. 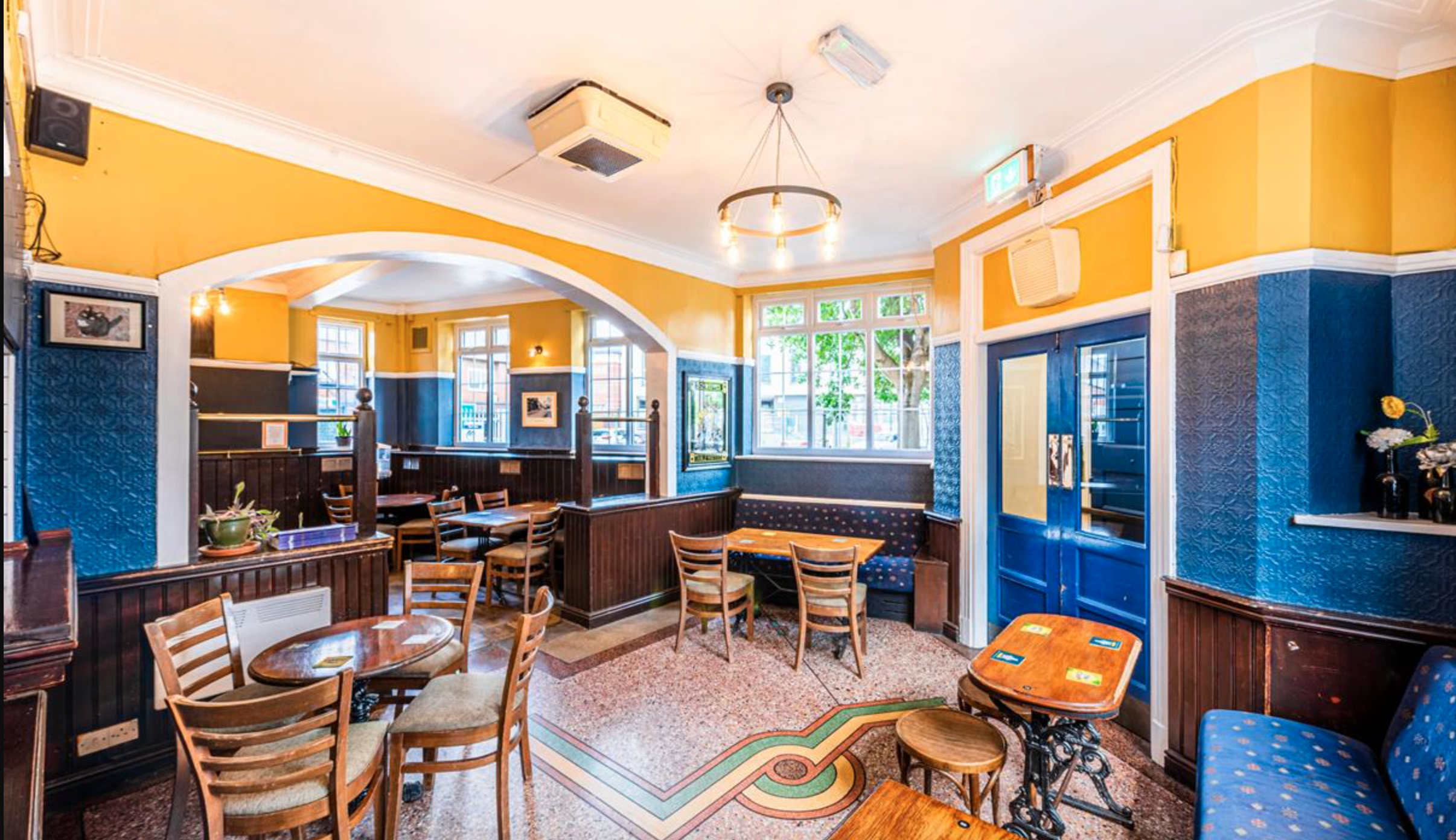 “People have no doubt changed their habits but they’re now going out, they’ve missed that social need of meeting their friends and new people”

It’s hard to believe it’s 45 years since that first leap into the business, and 2022 marks 25 years since Castle Rock moved into brewing. It was in the mid 1990s that Chris Holmes’ godson, Colin Wilde, joined the company – and today he’s the Managing Director. We meet at Castle Rock’s Yard Party, held at the back of the Vat and Fiddle pub, which is itself home to the actual brewery. It’s a thriving event being held for the first time since the Covid Pandemic, and Colin is pleased to see such a big turnout. Slowly but surely the customers are now returning in their droves to the pub.

“People have no doubt changed their habits but they’re now going out, they’ve missed that social need of meeting their friends and new people,” explains Colin. “What we’re also seeing is for those maybe working from home and coming into the office a couple of times a week, they’re really choosing those days to go for a drink after work, they’re enjoying that tea time drink”

And the drink is, indeed, very good. Castle Rock’s flagship brew, Harvest Pale, was named as Champion Beer of Britain in 2010. Added to this are the permanent cask beers Elsie Mo, Screech Owl and Preservation, along with over 20 craft beers in kegs and cans. It’s quite the menu, and one that Colin Wilde is rightly proud of.

“Our business has always thrived on choice and trying to innovate and bring new things to market. It’s very important for attracting the younger generation. One of the more modern beers has been our Castle Rock Session in keg, it has a softer flavour with the ingredients we use. But equally we’ll never stop making the classics like Harvest Pale – if it ain’t broke why fix it?”

That kind of innovation has also been a feature of Castle Rock’s pubs. None has a one size fits all feel to it, though you can definitely tell when you’re in one of their bars. At present there are 21 bars in the portfolio, mostly in Nottinghamshire, but also in Lincolnshire, Loughborough and Sheffield.

It’s pleasing to see a locally owned and operated company doing so well, after everything the last couple of years have thrown at businesses. It would appear that other Nottinghamshire breweries are also riding the storm, with a number planning on expansion. Many have mimicked the model of Castle Rock, starting off with a classic pale ale before diversifying into more adventurous craft brews.

And to think it might never have happened, had a magistrate in Newark got his way.

Listen to the podcast

© 2022 NottsNight with thanks to Nottingham Camra for the story from 1977!